Was your home affected by the winter storms this year? How you can prepare for future storms. Click to Tweet

Winter struck Maryland with one last haymaker on its way out causing damage to homes throughout the Northeast.

The latest nor’easter, named winter storm Toby, toppled power lines and flooded coastal areas in late March. The weather played a role in three deaths and left roughly 100,000 people without power. The region struggled with storms all winter including four nor’easters in March alone, according to the Weather Channel.

One of those storms, dubbed a “bomb cyclone,” resulted in several deaths in a handful of states including Maryland, Virginia and Pennsylvania. Unleashing winds that topped out at 93 mph in New England that winter fusillade left roughly 2 million people without power.

Protect Your Roof From Tree Damage

Tree collapse was the No. 3 most expensive claim with an average cost of $3,000 to $5,000 in the Northeast. Hail damage was the second costliest 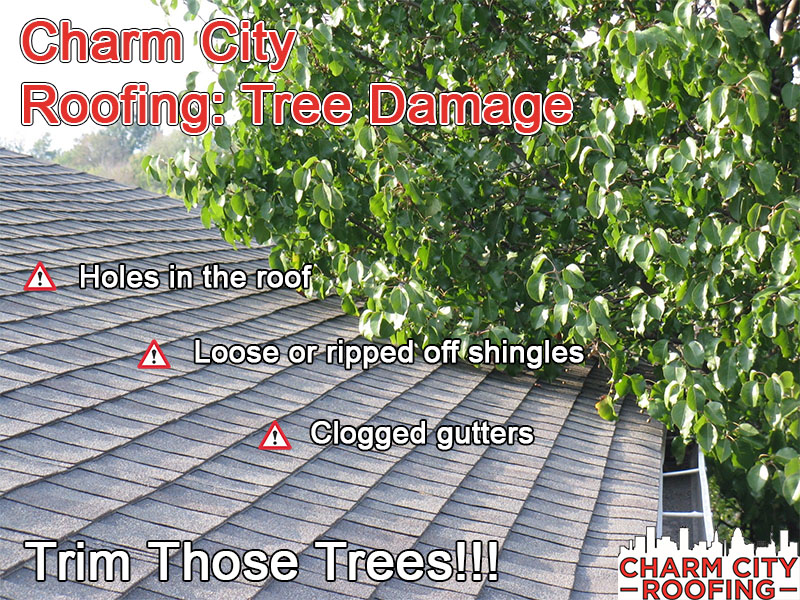 Prevent tree damage to your roof

Insurance companies are urging homeowners to take steps to prevent this type of damage from winter storms.

At the top of the to-do list, according to Travelers home insurance, is trimming trees and culling dead branches. A simple pruning can prevent home damage by eliminating the potential for these hazards to fall on a structure during storms.

It’s important to check for damage, such as roof bubbles and missing gravel, before hazardous weather is forecasted. A roof’s flashing should also be regularly inspected to prevent water seeping inside.

“Many types of severe weather can put added stress on roofs, from high-speed winds ripping off shingles, heavy debris and ice getting caught in gutters, to the weight of excess snow,” Jim Gustin, a senior property specialist, risk control at Travelers, said in a statement.

Due to more frequent and intense storms insurance companies are pushing homeowners outside of areas typically associated with severe weather to use products, such as impact resistant roofing.

As a result, consumers considering repairing or replacing their roof need to be aware of the various products available. Working with a professional to properly determine what’s needed to withstand punishment from wind, hail and snow could save a homeowner money.

GAF Products “Proven To Be The Best In Breed” 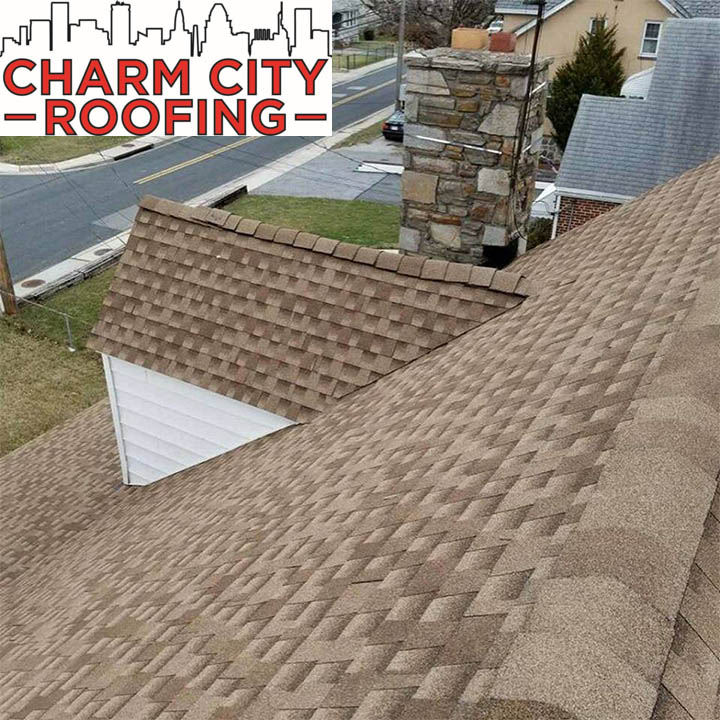 David Weekly Homes, the nation’s largest privately held home builder, presented GAF with its Partners of Choice Award last year. The company graded GAF with an “A ranking”, using Weekley’s proprietary scoring system. GAF  was one of 20 suppliers, out of 200 firms evaluated, to receive the top ranking.

“Our rigorous process allows us to measure each company’s performance and compare it across diverse industries. In essence, we have designed a practical way of measuring world-class excellence. Through their actions, our friends at GAF have proven to be the best of the breed in providing quality products to our team,” Bill Justus, vice president of supply chain services for David Weekley Homes, said in a statement.

Consumer Reports, an independent nonprofit, is bullish on a handful of products including Owens Corning Berkshire Collection and CertainTeed Grand Manor, which topped the organization’s latest roofing tests. Bargain hunters may also be interested in Owens Corning Oakridge and CertainTreed Landmark shingles.

Worried About Winter Storm Damage? Materials You Should Consider 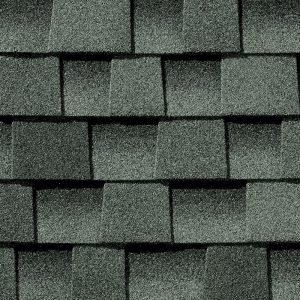 Homeowners particularly worried about winter damage should consider materials such as slate, or lighter composite shingles that stand up better

to heavy rain and snow. Cedar wood shingles are also an alternative to asphalt shingles that holds up well in winter months. These options, in addition to metal roofing, are well regarded for their ability to resist wind damage.

For homes with clay roof tiling, a potential solution for winter weather woes is cement tiling that holds up better against wind and snow. Passive solar panels that capture warm air from a homes heating system are an environmentally friendly method to protect a home from inclement weather.

A major factor when deciding about upgrades is the design of a roof. Certain slopes, or even a flat roof, will limit the types of materials that can be used. Residents may also be restricted by guidelines laid out by their homeowners association.

In most cases, products are available in a variety of styles that will not only protect your home, but make it more attractive and strengthen its value.  Charm City Roofing is proud to offer a number of different shingles to provide your home with the best product.

Special Considerations For Flat Roofs: Attention To Detail Is The Price Of Admission, And Experience…

What Is The Best Time of Year to Replace A Roof?

What Is The Best Time Of Year To Replace Your Roof? Replacing, or even repairing…

Roofing Options with a Focus On Shingles

Your home’s roof isn't just a layer of shingles, it's an important part of your…